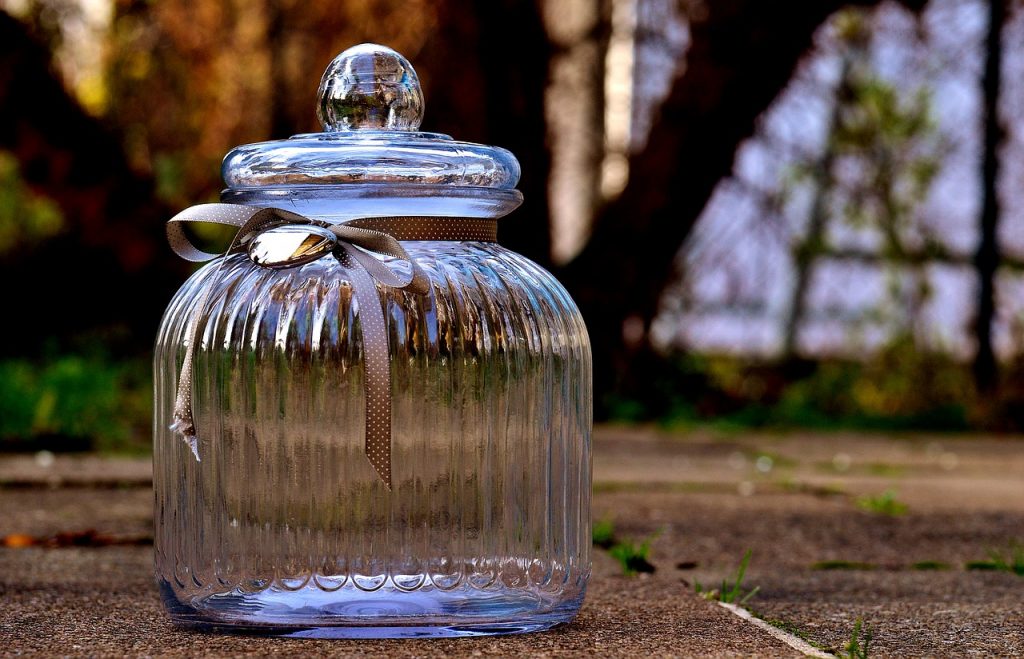 My wife and I started a Jar of Awesome last January. (Happy New Year everyone, by the way). I was first exposed to the idea by a podcast from Tim Ferriss I listened to, but I’m not sure the actual origin of the idea.

What is a Jar of Awesome? It’s just a jar that you keep in plain sight, and as awesome things happen, you quickly jot them down and drop them in the jar. When New Year’s Eve comes around, you take them all out and read them, reminding yourself of all the awesomeness in your life. If you’d like to learn more, a quick search online pulls up tons of resources.

Over coffee this morning, we dumped the scraps of paper and took turns reading every single one of them aloud. The whole thing took about 5 minutes.

Here are the three things I took away from the exercise:

The slips of paper from 2017 have found their way to the recycling, and the Jar is set up for the coming year.

There is one slip already in there: “Completing the Jar of Awesome for 2017.”

3 Things I learned Completing 1 Year of the Jar of Awesome was last modified: September 7th, 2021 by admin

This article was posted in Uncategorized. Bookmark the permalink. Follow comments with the RSS feed for this post. Both comments and trackbacks are closed.
(773) 809-3694 Directions Contact/Schedule