GIVE IT A SHOT 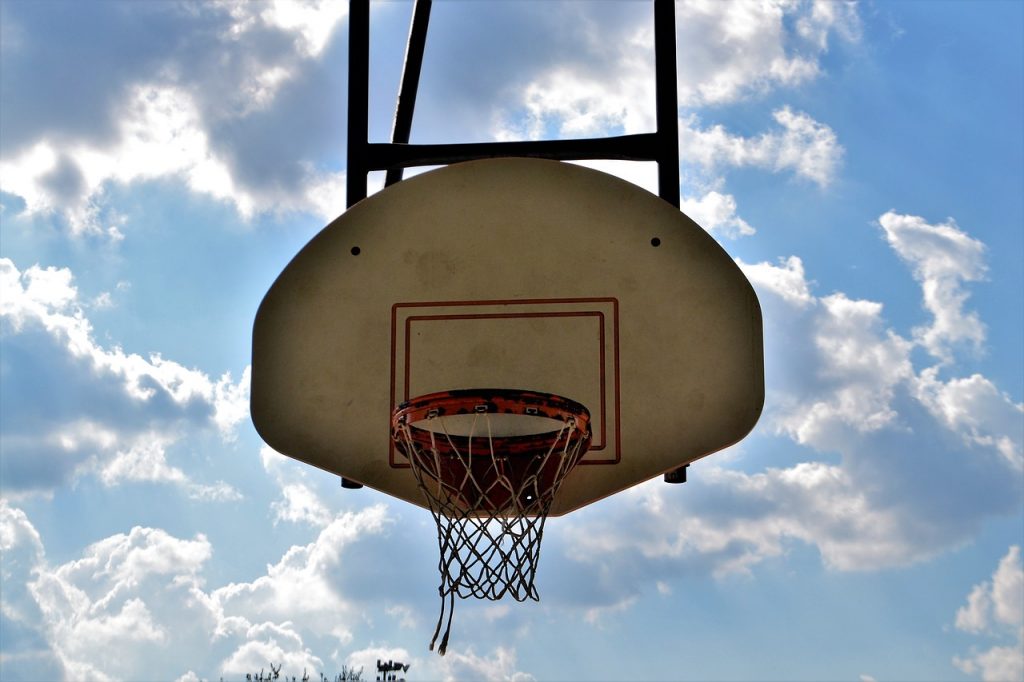 Years ago, I was moving into my new apartment. I had a 14-foot truck I had rented to get my stuff in, having been told that I could just pull up to the back when I arrived, through the back gate.

As soon as I got there, it was obvious to me there was no way it was going to fit underneath the top of the gate – the clearance was too low. I mean, like, by two feet. Any reasonable person would agree, just by looking.

As I was backing away to figure out Plan B, a guy in a BMW started to come out of that same parking lot, and he decided to stop and give me some advice. He asked me if I was moving in. “Yes,” I said. He said. “why don’t you just pull the truck into the parking lot?” I responded curtly, “The truck won’t fit.”

He looked me straight in the eye and with a slight shrug of his shoulder a hitch of his head said, “Give it a shot.”

I smiled. He’s serious – that much I could tell. I said okay.

I tried. Of course it didn’t fit. I had to park in the alley as my Plan B.

But the significance of that frame of mind wasn’t lost on me. I knew it wasn’t going to work. So did he, after he looked at it for a second.

I will remember that lesson for the rest of my life. I never saw him again. Heck, he might have just been visiting someone there.

But I have subsequently been giving things a shot, even if at first glance, it seems impossible.

Now, I’m not delusional – I know trying to fit that truck under that clearance wasn’t going to work, and no matter how much I wished, or pretended, or wanted the truck to fit, it wasn’t.

That’s not the point. Because I realized upon reflection later that I often didn’t try – didn’t give it a shot – on things I was much less certain would fail. Giving up without even trying was something I was doing often.

As we begin the new year, no matter where you are on the spectrum, I challenge you to increase your willingness to find ways to implement this.

Give it a shot.

GIVE IT A SHOT was last modified: September 7th, 2021 by admin

This article was posted in Uncategorized. Bookmark the permalink. Follow comments with the RSS feed for this post. Both comments and trackbacks are closed.
(773) 809-3694 Directions Contact/Schedule